Ali Noureddine, who co-wrote “Driving Disaster,” set out the origins of the banking sector’s collapse. Noureddine indicated that the Banque du Liban, the Lebanese state, and domestic commercial banks had precipitated the crisis through various forms of misconduct, most notably through several financial engineering schemes.

Far from accepting responsibility, these same actors have since conspired to develop a “shadow financial plan,” which would shift the banking sector’s losses largely onto small-to-medium depositors. 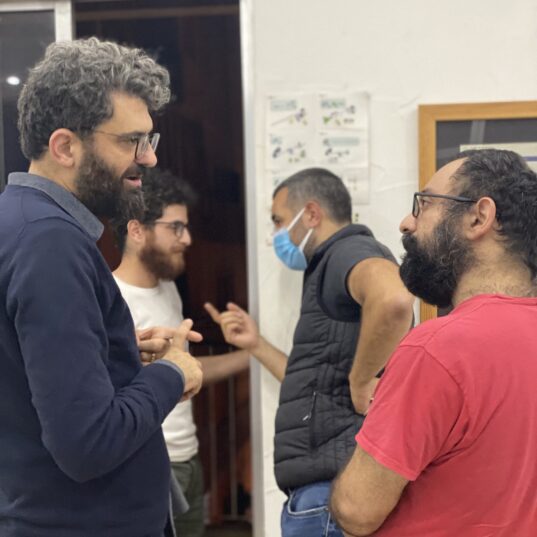 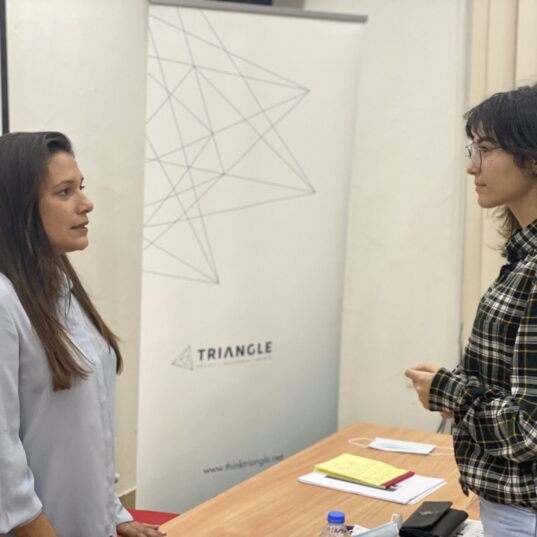 Chehade then moved the discussion into a prospective direction: what can Lebanon’s everyday depositors do about this situation? Her remarks responded to the current plight of Lebanese bank customers facing an unlawful capital controls regime, which is the central topic of Triangle’s paper “See You in Court.”

Most depositors have bleak prospects in Lebanon for retrieving their savings, given that the government and judiciary have typically sided with the nation’s banking sector and favored elite clients. Depositors can, however, generate foreign pressure against Lebanese politico-banking elites, both via legal and diplomatic channels, with a view to forcing them towards negotiating a fair allocation of financial losses.