Since 2011, Lebanon’s successive protest and political opposition movements have failed to gain significant ground against the establishment of political parties and economic elites that rule the country. The results of the 2018 elections showed that opposition unity was a core issue limiting electoral success.

With the 2022 elections just months away, Triangle Director Nizar Ghanem appeared on Nafas Jdeed with Zaven Kouyoumdjian to talk in-depth on the challenges facing political opposition movements in the current crisis.

“The enemy of the movement today is the entire system, the alliance of banks with the leaders of the sects and with Hezbollah. If we want to save Lebanon, we must vote.” said Nizar Ghanem. 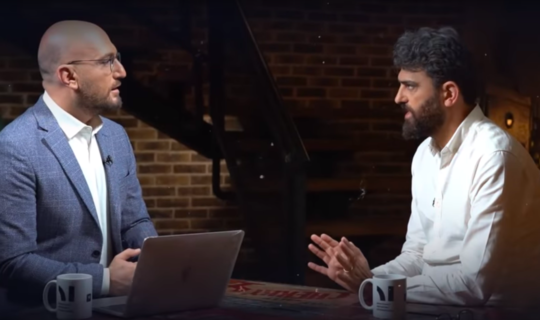